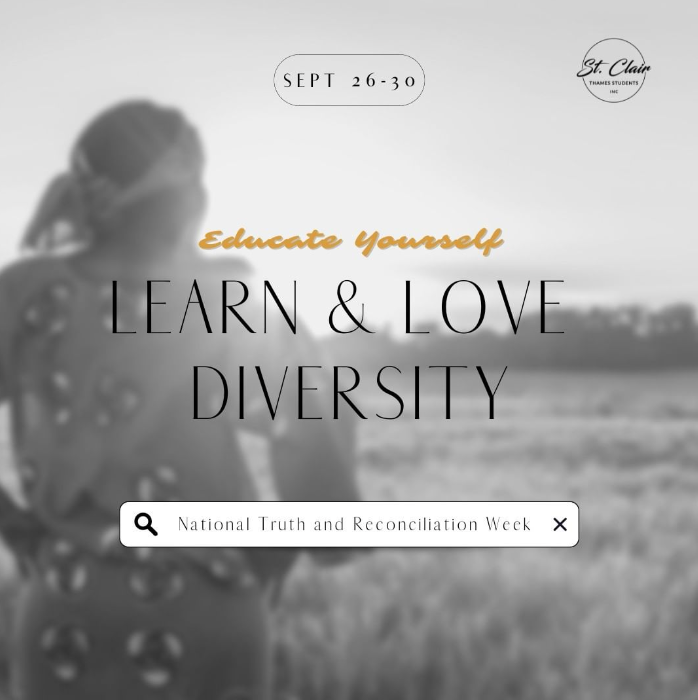 Did you know that it’s National Truth & Reconciliation Week?! 🧡🪶 Let’s talk about it.

🧡What is it?
In June 2021, our Government passed Bill C-5 to name September 30th as a federal stat holiday and named it “National Day of Truth & Reconciliation.” This directly coincides with Action # 80 which calls upon the federal government to “honour the survivors, their families and communities, and ensure that public commemoration of the history and legacy of residential schools remains a vital component of the reconciliation process.”

We use this week to do just that. To honour, open healthy discussions, educate and to heal.

🧡Things that we need to keep in mind:
– Canada was the Indigenous people’s home first
– They survived a genocide!
– The Indigenous are still oppressed every. single. day.
– It is estimated that basic groceries cost 20% more on reserves
– It is estimated that over 5,000 Indigenous women are still missing
– The Indigenous community makes up approximately 32% of the federal prison population, despite accounting for less than 5% of the total population in Canada
– Most reserves don’t have access to safe drinking water

🧡Orange Shirt Day:
Orange Shirt Day is on September 30th and was created to promote the impact that, “every child matters.” It serves as a symbol for stripping away culture, freedom and self esteem experienced by children over generations.